The Study Abroad Solution: We Need More, But It’s Not an Answer to All Things

In early 2016, Dr. Sanford Ungar published a provocative article in Foreign Affairs, “The Study Abroad Solution: How to Open the American Mind.” I looked forward to hearing what Dr. Ungar (former president of Goucher College and a key proponent of study abroad as a requirement for college graduation) had to say. I re-read the article recently, and decided there were points worth reiterating almost a year later.

Dr. Ungar concludes that a “disarmingly simple way” to combat this state of affairs is to “massively increase the number of U.S. college and university students” who study abroad for some portion of their undergraduate or graduate education. He would like to see the U.S. federal government create incentives to make study abroad a more widely available educational choice for U.S. students. He argues that only a significant push from the government and increased commitment from the private sector will make this happen, with (in his viewpoint) a positive result being that the United States would begin to have “a more healthy relationship with the rest of the planet.”

I agree with the general tenor of these points. Like many in the international education field, I believe it’s more important than ever. We do need more intercultural understanding and exchange, and it’s not happening by itself. We see people turning away from reading the news as a result of drowning in too much information, much of it difficult to sort through to determine fact from fiction. We’ve all heard about Facebook and Twitter algorithms showing us only what we already believe and want to see. How can this help us move forward towards more cooperation and mutual understanding and goodwill? 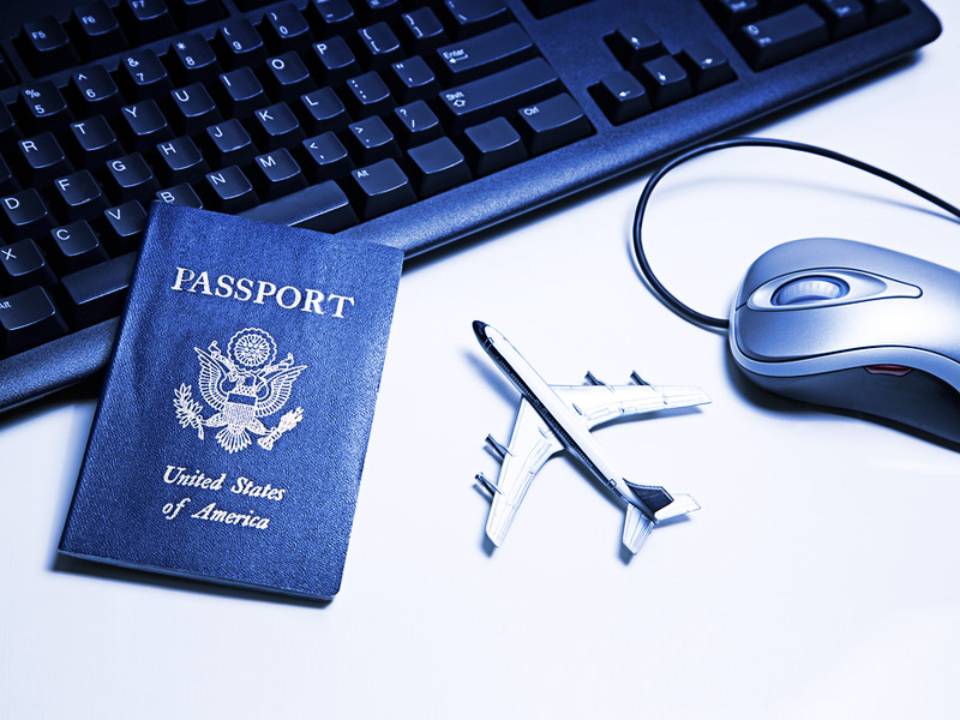 It’s depressing to think that many Americans seem unaware of the importance of cross-cultural understanding in a world of global inter-connectedness. It’s frightening to see how isolationism has become a renewed focus in this country. As Ungar notes, fewer than half of U.S. citizens hold passports — by his estimate and that of others, it’s less than 40 percent. One recent estimate is higher, at 46%, but that’s still not something to get excited about. Ungar notes:

Compare that figure with the numbers from other English-speaking countries that are geographically isolated: 50 percent of Australian citizens hold passports, as do more than 60 percent of Canadians and 75 percent of New Zealanders. In the United Kingdom, which is admittedly much closer to foreign destinations, some 80 percent of citizens carry passports.

Even if it’s 46 percent, that figure may not provide a reliable guide to how many Americans actually travel abroad. How many got a passport for one short trip, never to be repeated?

It’s easy on some levels to see why many Americans do not have exposure to other cultures or why international travel might not be a vacation of choice for many Americans. The U.S. is large, after all, and getting to another country is often farther away than a short drive of a few hours. International travel as a result can be expensive. Our country also has quite a bit of diversity of its own. The implications of our own diversity have become more evident to many Americans since the November 2016 presidential election. Although significant regional differences have existed since before the U.S. became a single nation, it feels as though the recent election has increased polarization between “liberal” and “conservative,” “red state” and “blue state,” and “urban” vs “rural.”

Is Study Abroad Always the Answer?

I’m in favor of study abroad in high school, college, and post-grad. Benefits include not just learning another language and culture, but include increased self-confidence, development of an ability to think on one’s feet, increased confidence in dealing with unfamiliar situations, and more. International educators and others point to the many leaders in their respective fields who have studied abroad.

As Dr. Ungar notes, one way to make progress on a goal of increasing our understanding of the world at large is to increase the number of Americans who study abroad for some portion of their educational career. Such efforts include the Institute of International Education’s Generation Study Abroad initiative, which aims to double the number of U.S. students studying abroad by the end of the decade. I’m not quite convinced, though, as Dr. Ungar says, that “[a]ny study-abroad experience is better than none at all.” With current programs running the gamut in the kind of experience being provided, it’s entirely possible that we could dramatically increase the numbers of U.S. students studying abroad without significantly expanding inter-cultural experience and understanding. 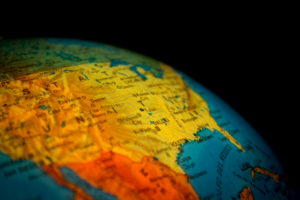 We need something more. We do need more U.S. students studying abroad, absolutely. We also need to take a closer look at the nature of foreign study and to provide alternatives. We need to address the lack of language requirements in U.S. schools. All of these are critical, and all could help. As Dr. Ungar notes, there continues to be a gap between the “positive, even zealous views [Americans] hold of the United States and its role in the world, and the anti-Americanism and negative perceptions of U.S. foreign policy that flourish almost everywhere else.” The global landscape today calls for a radical restructuring of how we target traditional study abroad programs and international cultural exchanges.

Dr. Ungar and others tend to focus on colleges and universities. I would argue we should provide incentives for schools to encourage more students to study abroad during high school as well. We should encourage our own children to study abroad, and we should also increase the number and country of origin of students who come to the U.S. for a semester or year. Living with host families in a foreign country, as the students we work with every year do here in the U.S. and as our own son did in Ghana, can be a powerful cultural and personally enriching experience — perhaps more than what college students from the same country living together among themselves may find in some study abroad programs.

Convincing U.S. high school students to go abroad is a challenge. Athletics are a strong focus in U.S. high schools, which is both a strength and a weakness. Students participating in athletics are reluctant to take time away from the team, and are concerned about potential impacts on college athletic opportunities. Students involved in debate, music, theater, and other non-academic activities common in U.S. high schools find that they may be held back in their ability to progress in those activities if they spend a semester or year away. Rather than assuming these barriers are insurmountable, shouldn’t we try to find ways to solve these problems?

Encouraging Cultural Exchange Within the U.S.

The size of the U.S. tends to result in domestic, rather than international, travel patterns. Our own family will go from Portland, Oregon, to Seattle, Washington, some three hours away in a different state; we consider that a normal road trip. In three hours, families in southern Germany go to Austria, Italy, Switzerland, or France for their road trip. The difference in cultures experienced in a 3-hour trip is infinitesimally small in the U.S. as compared to what’s possible in Europe; indeed, Portland and Seattle are essentially the same culture.

Our size and history as a nation of immigrants from many places contribute to a diversity that most countries don’t share. Our “backyard is as diverse as it is enormous.” In fact, we as a country would benefit from inter-cultural exchange within the U.S. Let’s not limit the conversation to the international level.

This isn’t a new idea. In an earlier post, we talked about a two-part podcast series from the public radio show This American Life called The Problem We All Live With which talked about school integration. We noted several university programs that have initiated “study away” programs within the U.S. in which students learn about different U.S. cultures by living there. At the high school level, see this program in Minnesota, started by a kindergarten teacher.

Let’s explore all of it. Let’s talk about how to increase real inter-cultural exchange and broaden our thinking about what that means. Let’s explore how to get more students from other parts of the world to come to the U.S. during their formative high school years, to experience American friends and sports and holidays. Let’s find additional ways for U.S. students to study abroad. I applaud Dr. Ungar’s efforts and his larger message; I just think the conversation we need is a broader one.

Finally, but certainly not least . . . let’s try to avoid having the U.S. State Department’s budget slashed by 28 percent, as recently proposed in the President’s budget. The proposed budget would cut funding for most of the Department’s cultural exchange programs other than the Fulbright Program. It’s perhaps one of the most “penny-wise pound-foolish” savings you could find in Washington.