Living Abroad (or Living With Someone Who is Living Abroad): Importance of Communication Never Ends 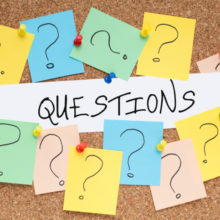 Or . . . Will Opportunities for Miscommunication Never End?

Just a small thing I thought I would share today …. a reminder that the importance of asking questions in the cause of effective communication never goes away. A small thing, which will take longer in the telling than in the 30 seconds it took for it to happen. But it’s worth repeating. 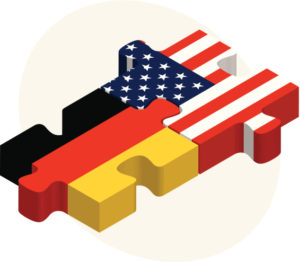 Our exchange student’s family is coming to visit this week from Germany.  They will be here tomorrow, spend a couple of days in Portland, and then we are all going to the beach for a few days to show them our Oregon coast.  Jan, our student, needed to get pre-approval from teachers and the school so that his absence from school this week will be excused.  There is a form, of course, which needs to be signed by teachers and a parent (in this case, host parent), and it must be turned in at least a day before the desired absence.

On Friday, I realized after Jan had left for school that he had not gotten either my husband’s or my signature for his form.  I texted him:

You forgot to ask me to sign the pre-approval absence form! It needs to be turned in today remember, there is no school Monday due to the holiday. Meet me outside after second period, I’ll come by to sign it?

Sure if you want.  But I was going to stop by and turn it in to the office over the weekend sometime. 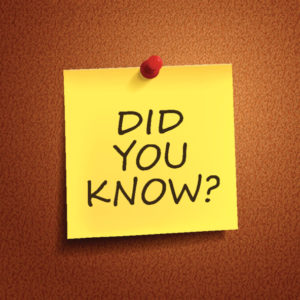 How will you know if you don’t ask?

My first thought was the deep sigh of a parent thinking her teenager is nuts and that he just isn’t thinking.  What in the world is he thinking, that teachers and school administrators are going to hang around the school on a weekend? Much less a major holiday weekend? I mean, seriously??!

My second thought followed immediately….that there has to be something here I don’t understand.  Jan confirmed this when I stopped by to sign the form.  “I didn’t know,” he said.  He explained that back home, it wasn’t uncommon for someone to be in the school office on a weekend.

And there it is. Even after 10 months in the United States and 9 months attending an American high school, Jan did not know that the office would be locked up tight as a drum all weekend (and every weekend).  He had never had reason to find out that school offices here are not open on weekends, so it had never come up.  He did not know that the very suggestion of “I’ll drop the paperwork at the office on Saturday or Sunday” would cause someone to look at him as though he was from another planet.  He’s not from another planet, of course — just another country, with enough similarities that we all can be lulled into thinking “we’re alike.”  But there are enough differences to continue to result in simple miscommunications (and by implication, potentially more serious ones, too), even after almost a year. 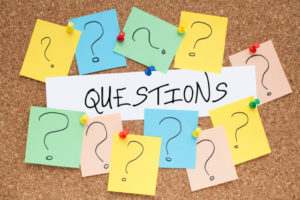 So there’s my mini-lesson, one to ourselves as much as to everyone else.  Keep the conversation going…..there is always more to learn.

*This blog post is linked to the My Global Life Link-Up at SmallPlanetStudio.com.*

Thought for Today: Sharing is How You Make it Work