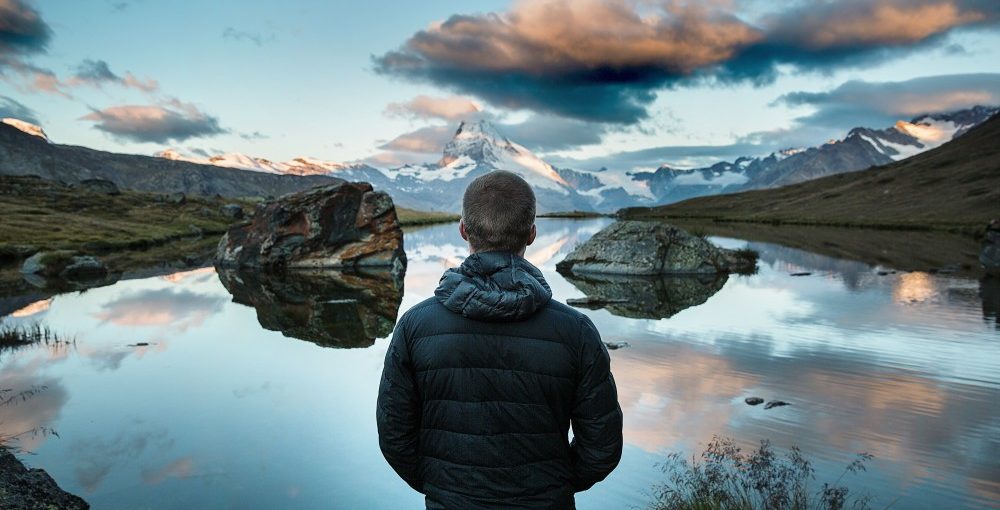 —Ángel Cabrera, President, George Mason University, Fulbright Scholar; author of Being Global: How to Think, Act, and Lead in a Transformed World

I learned something interesting the other day: the president of Afghanistan, Mohammad Ashraf Ghani, attended Lake Oswego High School as an exchange student. That’s where I live, where my own sons attended and graduated from high school. It’s where a dozen of our own exchange students “sons” and “daughters” and students we have supervised have attended school for a semester or academic year. It’s our home. 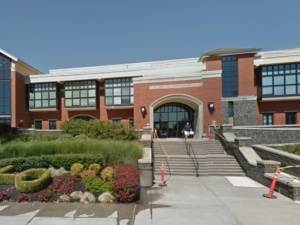 We know that immersion in another culture as a teen or young adult can have amazing long-term impacts – effects that the students themselves may not see for quite some time. Their parents see it when they return home after six or ten months as more confident, more independent, more “worldly” young adults. “He left as an insecure teenager and came home as a young man. How does that happen?” a parent told me a few years ago in wonder. We see it, as the host parents and as the program coordinators who compare the nervous teenagers we pick up at the airport with the self-assured ones we bring back to the airport 10-11 months later. We saw it in our own son, who spent six months in Ghana at the age of 18.

President Ghani has praised the opportunities he had at Lake Oswego High School almost 50 years ago. He credited his exchange student experiences as “opening his eyes to the power of citizenship.” He reflected on serving on the student council: “It was the first time I ever saw students entrusted to make decisions, to decide how money should be spent. And we were held accountable for our decisions.”

President Ghani is not the only well-known political leader whose life demonstrates the value of studying (or living) abroad and learning about how others live. Archbishop Desmond Tutu of South Africa is among those from other countries who studied abroad, receiving undergraduate and graduate degrees from King’s College in London. In the U.S. former U.S. President Bill Clinton studied at Oxford University in England on a Rhodes scholarship, and has said “[n]o one who has lived through the second half of the 20th century could possibly be blind to the enormous impact of exchange programs on the future of countries.” At the high school level, U.S. Senator Jeff Merkley (D-Oregon) spent three months in Ghana as an exchange student, an experience he has said led to his choice of studying international relations at Stanford University as well as decisions to spend time in India and Mexico. Living in Ghana, Sen. Merkley has said, “was a huge door to the diversity of the world, and the struggles that people have.’’ 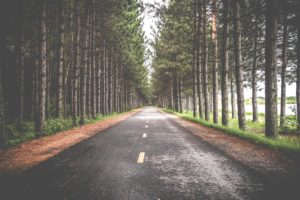 Where will the road take our students?

So keep an eye on that bright young teenager from Germany, Thailand, Australia, or Slovakia who has made friends with your son or daughter, plays on the school soccer team, or has a role in the school play. Watch the students from Brazil, South Korea, or Taiwan as their English improves during the school year. Listen to the ones in the school orchestra and the ones who participate in Model United Nations and the debate team. Admire their courage in stepping out into the unknown, and encourage your own children to do the same. Most of them won’t become president of their country, of course. But some might – after all, some certainly have. The rest will help change the world, one person at a time, in many other ways.