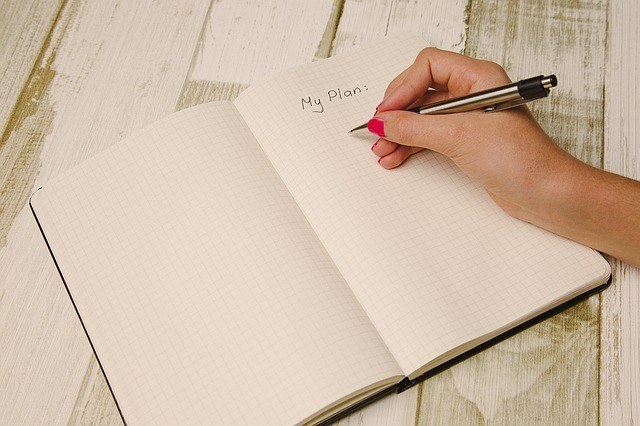 A few years back, I did a blog post on the pros and cons of direct placements. These are exchange student placements in which the student or his/her family back home knows the host family in the host country, and they request that the student be placed in that family. Today’s post is a companion piece to that original post. I recommend reading the original post for anyone considering placing their child in the home of someone they know or considering being a host family in such a situation.

Last December, I received a call from a local family. They asked if I could arrange the visa for their exchange “granddaughter” to come stay with them for her exchange year. They had hosted the student’s father about 30 years earlier. They just needed the visa, they explained. They had talked to school officials and learned that the school did not handle exchange student visas itself. The school had referred them to us.

I explained to the family that in order for the student to attend a year of high school in the U.S., the student  and the host family would have to go through an exchange student organization (J-1 visa), since schools in our area do not accept direct application from students (F-1 visas).**

The host family did not want to go that route. They felt that that they didn’t need a program’s oversight or supervision. They decided to explore other options on their own, such as taking legal guardianship of the student.

Fast forward six months to May of this year; the family called again. They had learned that legal guardianship didn’t solve their issue, as the student would still need a visa that the school could not issue. Is there still time to apply through your organization, they asked? There was -- just barely. The student filed her application, the local family went through the screening process, and we were able to secure a slot at the local high school. Happy ending (happy beginning!), and the student will be arriving for her exchange year this August.

As you’ll see in stories #2 and #3, things aren’t always this easy.

In mid-June of this year (so just a few weeks ago) I received an email from a local family. They wanted to host the son of some Swiss friends for the coming school year. They had made the arrangements with their friends at least 3-4 months earlier, assuming their friends’ son could just come live with them and that any necessary visa would be easy to obtain. When they connected with the school district in early June, they were told that yes, there were still openings for exchange students at the school, but no, you can’t just enroll him yourself.

They called me, asking for help. My answer to them was “well … maybe.” I explained that the school did have openings at the beginning of June, but now (in mid-June) they had been filled. Your friend’s son can apply, I explained, but he wouldn’t be able to live in your family and the program wouldn’t be able to promise that it would be possible to find a host family in our geographical area in time for school starting in August. Our application deadline was a month ago, I explained, and most local schools have filled the openings they have available for exchange students.

The local family expressed some surprise. They hadn’t realized at first that they needed to go through an organization. Once they realized that the only way to host was through an exchange organization, they felt they had jumped on it. Now, however, they understood that the middle of June was too late.

As it turns out, we have a happy ending (happy beginning!) for this student, too. Our organization allowed the student to apply despite the late application, and the local family helped with outreach to a nearby school district where there were still exchange student openings. Through some amazing good luck and perfect timing, we found an interested family who were able to fill out the host family paperwork quickly before the school’s own deadline for submissions had passed. The student will be arriving for his exchange year this August.

Last week (so at the very end of June) I received another phone call from a local family. They wished to have the daughter of Serbian friends come to the U.S. for an exchange year. Because the young woman’s grandmother lives in our town, the student’s family and the local friend thought she could live with her grandmother and attend our school. The friend had called the school to make the arrangements, and was told this was not possible. She was referred to me, and expressed her puzzlement.

As before, I explained the visa rules. In this case, I also noted that exchange students cannot live with relatives, so it wouldn’t be possible for the student to live with her grandmother even if we weren’t more than a month past the organization’s application deadline. The friend noted that she herself lived in a different school district; perhaps the student could live with her? Perhaps, I explained -- but that would have to be for next year, as it is too late for the student to apply with an exchange organization, and that local school has no more exchange student openings.

No happy beginning here, at least for this year. In this case, it may not even be possible for next year, as the student is 17. If she is more than 18½ when school starts in 2020, she would no longer be eligible. Additionally, for many of our schools, she would not be eligible if she has graduated from school back home.

Even in a world of increasing communications between countries, in which people travel more often, living in another country is not simply a matter of packing your bags and getting on a plane.

The bottom line, in a nutshell? Plan ahead. Don’t make assumptions. Even in a world of increasing communications between countries, in which people travel more and cross borders to visit easily, living in another country is not simply a matter of packing your bags and getting on a plane. Our experiences and our stories are from a U.S. perspective, but the suggestions we’re making apply across the board; other countries to which you might want to send your child for a semester or school year are going to have rules and limits, too. Think ahead, plan in advance, and hopefully your story, too, can have a happy beginning.

Direct Placements for Exchange Students: Should You or Shouldn’t You?

Exchange Students and High School Sports: Adjusting to the Reality

High school sports for exchange students: a right or a privilege?