It’s the time of year for musings and contemplation of the past and the future when it comes to your exchange student’s adventure here in the United States. Today, we are thinking about how the past five months have gone for the exchange students in our group. In our regular check-in calls and meetings, several students have commented on how time is flying by. They feel as though it’s almost time to go home . . . yet they’re only halfway through!

We think back over what they have accomplished in their five months here, and we are also thinking ahead to what’s in store for them for the second half of their exchange. We’re proud of what all of our students have achieved so far and are thankful for the opportunity to get to know them and their host families.

No, it hasn’t been perfect. Yes, it’s been more challenging for students than they probably thought it would be. We have moved a few students to new host families; that happens, often for no real fault on anyone’s part. Two students became very homesick and chose to return home early. Some students are homesick now at the holidays.

But the group is succeeding, as exchange students do when they have the support of their host families, parents, teachers, and program. They are learning that they can overcome difficulties, and we all learn how to communicate better with people who might not understand everything you do and say.

Almost Halfway Through … And Redefining “Home”

Most of our students will not return to their home countries until the end of June, so we have six months to go. There is something about the holiday season, though, that marks a turning point. Our students are past the phase of acting like a guest in the host family home. They are no longer quiet or hesitant around the house, and most of them talk a lot more than when they arrived. They don’t hesitate to grab a snack from the fridge. Their English has improved, in some cases dramatically. They squabble with their host siblings and moan like any teen about school or chores.

The transition to being “home” has meant many everyday experiences that we are thankful to our host families for sharing with their exchange student “children.” As 2017 winds down, our group’s students have been able to:

What Have We Shared?

There has been an assortment of American holiday experiences: corn mazes in October, carving pumpkins on Halloween, and eating too much turkey, mashed potatoes, and pumpkin pie on Thanksgiving. Our students living in Jewish homes are learning about Hanukkah this month and students living in Muslim homes may have celebrated Eid al-Adha in August. Students have joined in the search for the perfect Christmas tree, hanging lights and tree ornaments, and baking pies. They show their host families tidbits from their own home and culture. We learn what a normal school day is in other countries, and how school systems differ. We learn about holiday traditions like Sinterklas (Netherlands) and Erntedankfest (German and Austrian harvest thanksgiving festival). 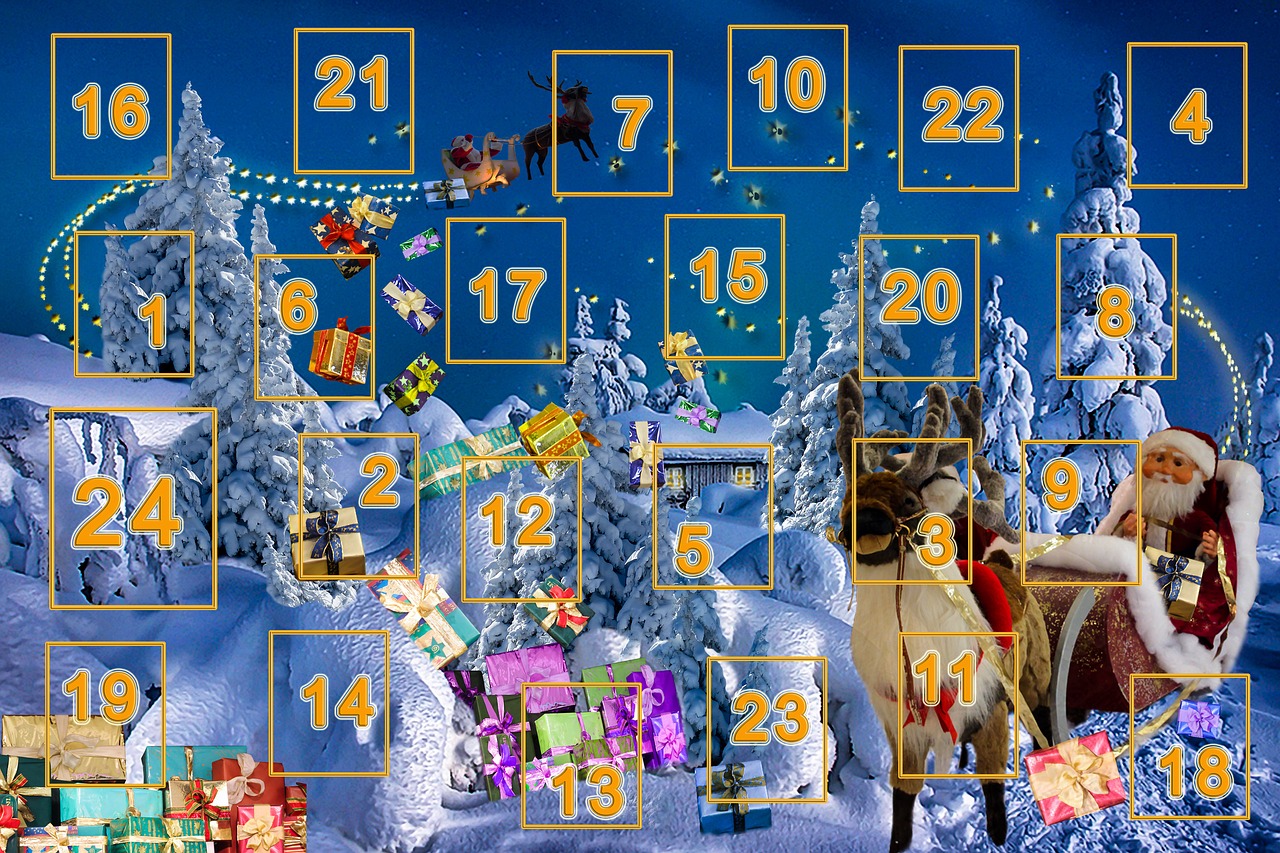 Our students come from a variety of backgrounds. This is part of what we love to find out — it’s part of what we are thankful for, as we can learn so much from each of them. One of our students comes from Kiruna, a town in the far north of Swedish Lapland. Another comes from Kaohsiung, Taiwan, with a population of 2.8 million. Two of our students come from Rome, another comes from Madrid; they are adjusting to life in smaller cities and suburbs. Two students come from Catalonia in Spain, where citizens voted for independence shortly after students arrived here in the U.S. Another calls Sardinia her home, a large Italian island sitting in the Mediterranean with its own history going back several thousand years. (How must it feel to students who come from places with 2,000+ years of history to arrive in an area that celebrates 150 years of statehood with excitement?)

We have one student who is an amazing musician and who is quite comfortable playing his music at open mike sessions in public, and another who is a leader on her school’s basketball team. One student’s parent back home is a doctor, another is an engineer, and others are restaurant managers, teachers, and electricians. Like us, they’re all different.

Here in the U.S., they live very different lives from their lives in Sweden, Switzerland, or Taiwan. Some live with one host parent; some live with two. Some have host brothers or sisters; some do not. Some of those who are used to a big city now live in small towns, while some students from small towns now live in a city with public transportation and people everywhere. Some have plenty of spending money; some are on a tight budget. Some are energetic and outgoing, and live for the excitement of going out on the weekends; some are quiet and introspective, and prefer a good book or movie with their host family.

They have one thing in common. They are all teenagers who five months ago were brave enough to get on a plane and head into the complete unknown. Could you have done that when you were 15, 16, or 17? 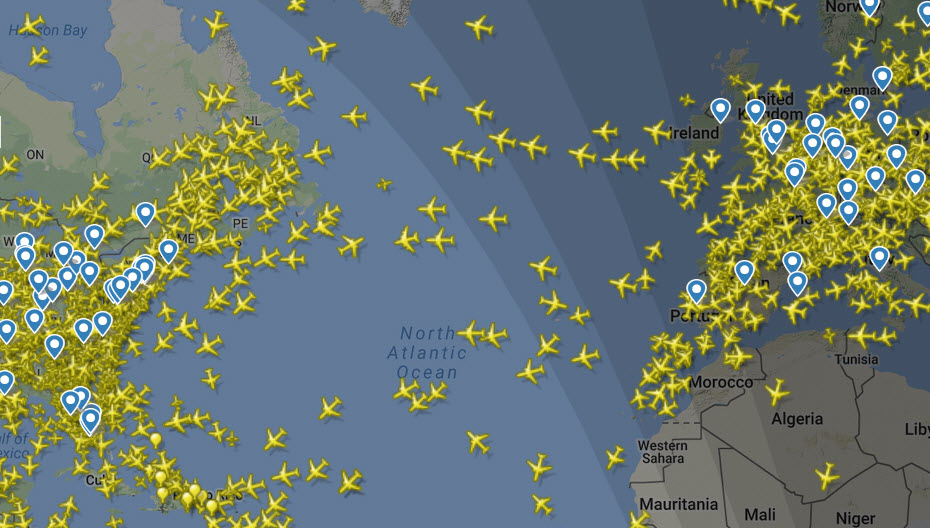 We show these young people from around the world that the United States is not just the Hollywood sign or fast food at McDonald’s. With what we have all seen and heard on TV and in social media this year, it is perhaps more critical than ever to show these teens – who are future adults, citizens, and perhaps eventual leaders in their home countries – that we are ordinary people, more like them than different.