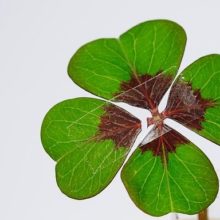 We often find ourselves stopping while we are talking to an exchange student in our group and asking, “do you know what I mean by what I just said? When I say “knocking on wood,” does that mean anything to you?” It’s really easy to just use terms like that and continue on with whatever we were saying, while the teenager from another country (or adult, for that matter!) nods politely.

At least half the time, they have no clue what “knocking on wood” or “toss some salt over your shoulder!” meant. They know it’s a saying of some kind, but it just doesn’t always translate into something meaningful. Understanding local sayings and superstitions may not be critical to understanding the meaning of a conversation in the host country’s language — but it could be helpful to understanding the culture.

Our own beliefs are not strange to us, of course, despite what the title of this blog post says! But to someone from another culture, a local superstition may come across as silly at best and perhaps bizarre. Here’s a sprinkling of a few superstitions from around the world that we found interesting, in no particular order:

Some superstitions are common across many cultures; walking under a ladder is supposed to be bad luck in a number of places, it seems. But many are “locally grown,” resulting from some event 100 or 1,000 years ago and changing over time into odd pieces of good or bad luck omens. We often have no real idea where these odd sayings come from. Knocking on wood may come from early Christendom … or perhaps from the time of the Celts … or perhaps from a 19th century children’s game. 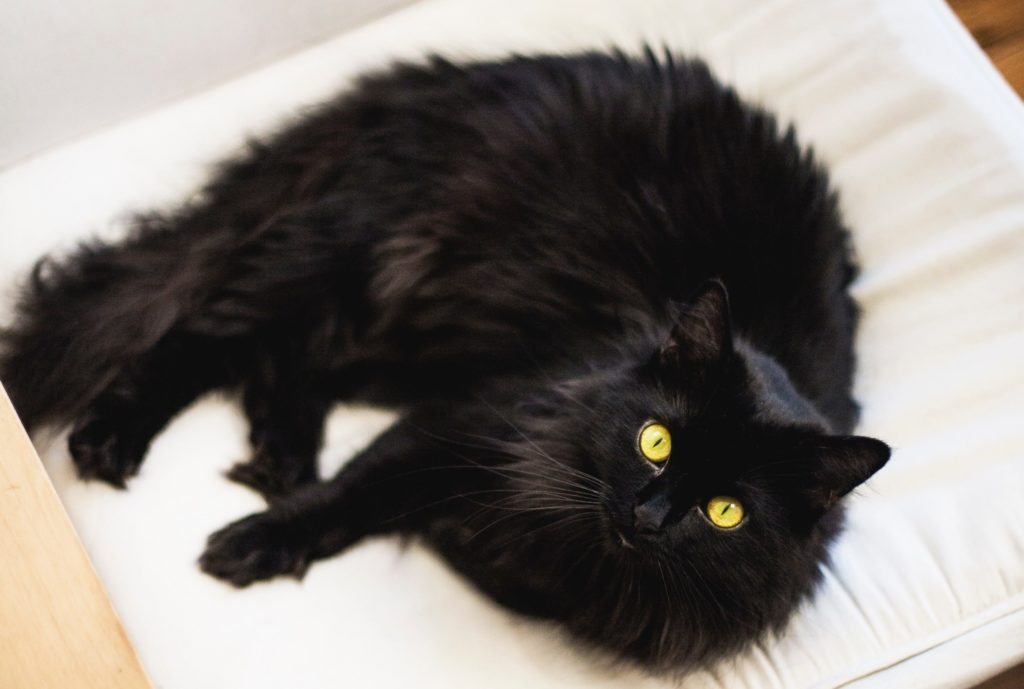 Check out the map in The Totally Jinxed Map of Global Superstitions for a sampling of superstitions and good/bad luck omens from around the world. Ask yourself how any given omen might have come about — or find a way to travel somewhere to find out “on the ground”!

Thought for Today: Sharing is How You Make it Work