Choosing Where to Go in the U.S. – Good or Bad Idea? 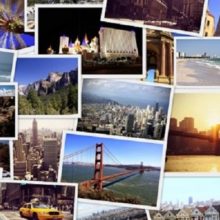 We receive questions from current or future exchange students asking for advice on … well, almost everything. An increasingly common question is whether students should ask for a particular state or region of the U.S. for their exchange year. We have seen an increase in the past couple of years in these “state requests” from student applicants, often for well-known states like California, New York, and Florida.

What does this mean? Is it a good idea?

The idea makes sense at first glance. If you are going to spend 5 or 10 months somewhere, why not  have some say about where? The reality, though, is more complex. 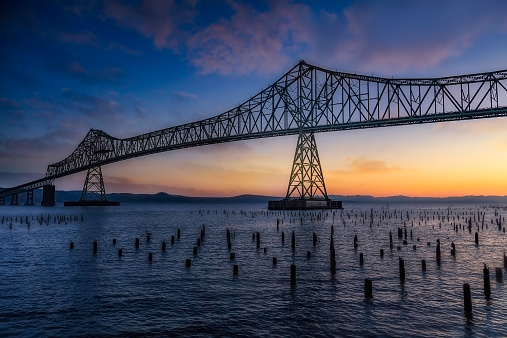 Oregon – but not Portland

High school students come to the U.S. on one of two visas: F-1 or J-1. (We’ve written about some of the differences between F-1 and J-1 visas for high school exchange here and here.) If you have an F-1 visa, you must apply to and be accepted by a particular school. Many schools have academic and language requirements as well as limits on how many international students they can accept each year. F-1 students also generally pay tuition to the school they attend, even if it is a public school. Certainly, you can apply to schools in states that appeal to you. But even an F-1 visa student may face limitations on where to attend school.

Students coming to the U.S. on the more traditional J-1 visa generally do not choose where they will be placed. The exchange organization works to find a host family, and informs students where they will live once the host family has been screened for suitability and the local school has confirmed that there is an available exchange student opening. Some programs do allow students to express a preference for a particular state or region of the country (for example, “Southwestern U.S.”). We don’t have solid data, but it does seem that students may be taking advantage of this opportunity more often than in the past.

Is it a Good Idea? 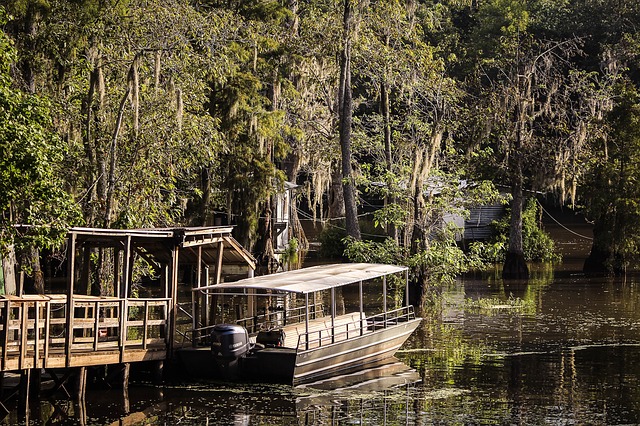 Louisiana – but not New Orleans

The primary advantage that students and their families see in expressing a geographic preference is that the program will focus on that state or region when working to place the student. Students and their parents sometimes feel they know that certain regions in the country are better to live in — or else they feel they know which regions are worse to live in. Perhaps they have visited Florida on vacation, or perhaps a friend spent time in New York, and so they feel those are good places. They have not heard much if anything about Iowa or South Carolina, and don’t want to go somewhere they know nothing about. Parents want their child to spend the semester or year in an “interesting” location.

We think, sometimes, that both parents and teens are missing the big picture. What does it mean to be “interesting,” after all? The truth is that what people “know” is not always accurate. Teens and parents from other parts of the world may feel that they “know” that Texas could be interesting and a positive experience. They think they “know” that Missouri will be boring and a negative experience. They have heard of one and not the other — and as humans, we tend to make decisions based only on what we think we know. We all do this. It’s human nature not to reach out and embrace what we don’t know. Those misperceptions and misunderstandings, after all, are part of the reason why the U.S. Department of State so strongly encourages cultural exchanges. 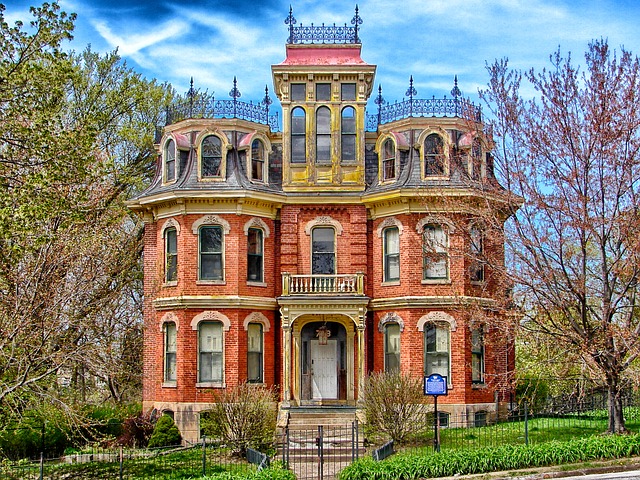 Those misperceptions explain why we see that broad areas of the U.S. do not receive many state request preferences. California, New York, and Florida are considered cool; Iowa, Kentucky, and Arkansas are not. Students will often list states on either of the U.S. coasts, but avoid most states in-between. That’s a large percentage of the country going unnoticed — or being ignored.

It’s important to understand, when evaluating geographic preferences, that host families are not easy to find. For students who have listed preferences, the exchange organization will limit the search for a host family to that state or region, which means a smaller pool of possible host family opportunities. Could this work out so you are placed with a great host family exactly where you want to spend a year? Yes. Are you taking a risk? Absolutely.

In our experience, the likelihood of a successful exchange year can increase dramatically when a student and host family start out with similar interests. It’s part of the matching process that local coordinators work on for months before students arrive, seeking—as much as possible—to find the “right” family for each student. By telling the exchange organization not to look in most of the country, a student may miss being matched with an ideal host family based on interests and other characteristics. 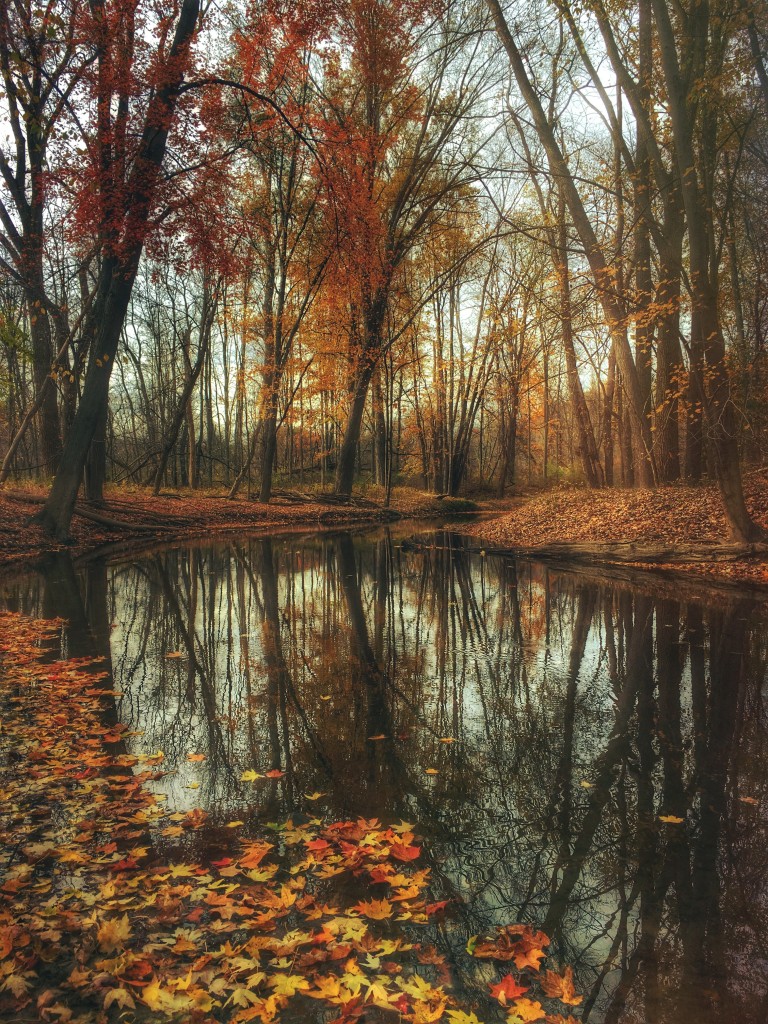 It’s also important to recognize that students often do not end up going to the state or region they expressed a preference for. It’s a preference, not a guarantee. At some point during the placement season, the program will cancel the preferences to try and make sure they find a host family for every student.

You might ask: if every student does end up being placed, why are geographic preferences a risk?

We recommend that if you are considering a geographic preference, do some research. Ask yourself why you want to list a particular state or region. Research the state to find out more about it. Research states and regions you don’t know anything about to find out how great they can be. Don’t assume you know what you need to know.

Talk to your exchange program and make sure you understand the implications of selecting a geographic preference. Ask the hard questions! Even if you get the state you think you want, it might not be the place you think it is. If you like cities, you might think, “I’ll ask for New York so I can be near New York City, or I’ll ask for California so I can live in Los Angeles.” Yet the truth is that most host families do not live in larger cities. Students who ask for California generally end up in suburbs, small towns, or farming communities, perhaps hundreds of miles from San Francisco or Los Angeles. Students who ask for Florida generally don’t live near Disney World®. Students who ask for New York may be placed near the Canadian border. 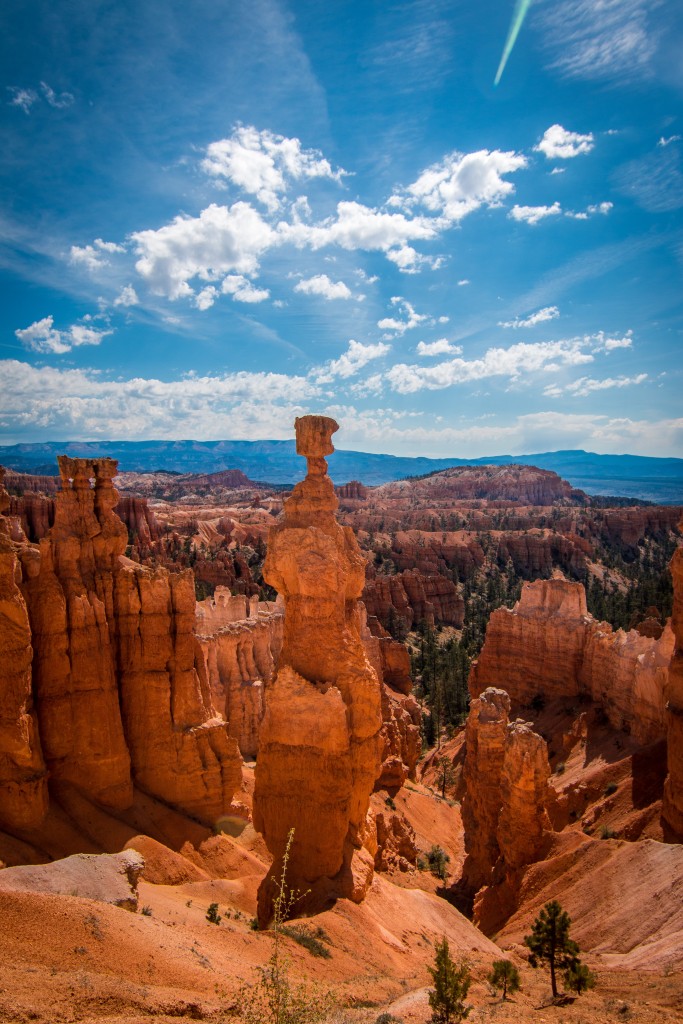 In our experience, the best way to increase the chance of a successful exchange year is to take the experience as it comes. Exchange students are here to learn about U.S. culture, see what school is like for U.S. teenagers, and learn what it is like to be a normal teenager in ordinary U.S. families. If you’re willing to make the decision to leave your home for a semester or school year, you’ve shown that you are willing to leap into the unknown. You might end up in Alabama, Iowa, Oregon, or Arizona — and you might find out that those are interesting places, where you can have experiences you never dreamed about. Allow yourself to be open to the new experience. Make the leap!

I’m an Exchange Student Headed for the U.S. — What Do I Need to Know?

Preparing to Study in the USA: Getting Here is Just the Beginning

I Want to Study Abroad…Tell Me Where to Go!