The Successful Exchange Student: What’s in a Rule? 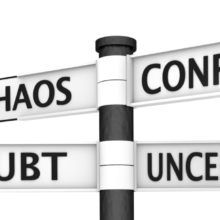 Two years ago, an exchange student in the Portland metro area was sent home early (October) for breaking the rules. What rule did she break, do you ask? What could a well-adjusted, smart, 16-year-old exchange student do that would result in being sent home a scant two months into the high school exchange year?

In her case, a simple question with a simple answer. The student picked up a $50 item from a display at Nordstrom’s and walked out without paying for it. Security guards picked her up as she walked out, and the police drove her to her host family’s home. As people say . . . thaaaat’s all, folks!

Any of us who are parents can understand the impulsive thought that may have entered the teen’s mind. Many parents have counseled their own teens through similar impulsive, bad decisions. But for that one impulsive, bad decision, an entire (and expensive!) exchange year was lost. And there was nothing anyone could do. It was more than just breaking the rules; it was breaking the law.

All reputable exchange programs have a disciplinary process. For ordinary and expected behavior issues, the disciplinary process will be progressive — that is, first the local coordinator will give the student a warning; then perhaps the program headquarters will issue a warning; and finally there may be a written and final warning with a specific time frame for either seeing behavior improvement or making a decision on whether the student should remain on the program. For matters involving the law, however, there’s not much leeway. Usually any police involvement means the student has earned a ticket home. 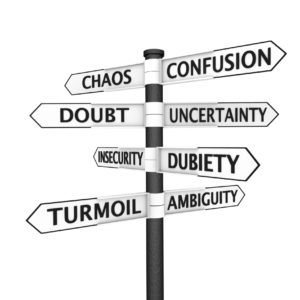 Discipline is most often needed for the vague categories of “poor behavior” or “teenage attitude,” which cover everything from miscommunication, to lack of fluency in the host country’s language and customs, to culture shock – not to mention normal teenage impulsiveness, forgetfulness, and undeveloped decision-making skills. In general, exchange organizations will bend over backwards to try and find a way to give a student a second (or third) chance, since we all recognize the difficulties in adjusting to a foreign culture and lifestyle.

As the Exchange Mom, I’ve written about miscommunications here, and about the difficulties international high school students face adjusting to life as a teen in the U.S. here and here. Culture shock may feel like an overused term, but the symptoms are real. “Behavior” problems we see in our exchange students are often linked to symptoms of culture shock, including:

Of course, culture shock and “I’m just a forgetful teen” are not workable excuses for poor or inappropriate behavior over a long period. We tend to be more flexible with our students when they first arrive; we *do* understand the difficulties and challenges they face. But after a month or two or three, our expectations are that they will begin to adapt. At that point, they have been part of a host family that has patiently walked them through their family lifestyle and guidelines many times, they have attended school for several months, and they have figured out the local social scene. So eventually, we expect our students – both those we host and those we supervise – to put some attention into concentrating in school, turning in their homework, following their teachers’ and host families’ rules and procedures, and asking for help if this continues to be difficult for them. At a certain point, teens can’t just say, “Sorry, I wasn’t thinking. 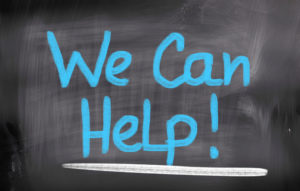 On the host families’ side, families have to move from treating their student as a guest (since guests may sometimes be excused from certain family rules) to treating him or her as a member of the family. Moreover, even host parents who feel their student has fully integrated into the family often hesitate to discipline their student in any way because “it’s not my child, I really shouldn’t interfere with another person’s parenting decisions.”

For the exchange year to succeed, it works two ways. Students need to dedicate time and energy into the relationship, and cannot just constantly repeat “I forgot.” Host parents need to get beyond the feeling that they have no options. There may need to be consequences if the student doesn’t clean her room when asked, turn off the laptop at the designated time, forgets repeatedly to take out the trash, or uses inappropriate language. Even families who say “but I don’t need to do that with my own children” should think about the fact that their own children have lived with them for their entire lives. Your exchange student has had a month or two. Encouragement and positive feedback are great; by all means, use a reward system. But rewards may not be enough.

In our own home, we are trying out an approach that’s new for us: we will be introducing a yellow card / red card system that we would like to share with readers. As opposed to having yet one more (of the same) conversation about a rule or other infraction, when it works we’ll hold up a yellow card. That’s the warning: you’re on thin ice, you just did something you know by now isn’t acceptable. The yellow card signifies that we’re not looking to get into yet another discussion with you about it. If it happens again, the red card will appear and there will be a consequence – perhaps no surfing on the Internet tonight, or you won’t be able to go out Friday or Saturday night. 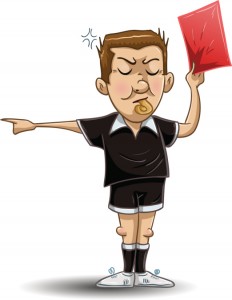 There is always experimentation involved when it comes to disciplinary matters, partially because the kids themselves are so different in what is driving their behavior, and what measures they are likely to respond to in a manner that works. But the reality is that the sooner we help students get on the straight and narrow through whatever means work, the happier they – and their host families — will be!

**This blog post is linked to the October 2014 My Global Life Link-Up at SmallPlanetStudio.com.**

Host Family Tips: How Can I Help My New Exchange Student in The First Few Weeks?

Is Culture Shock A Good Thing?